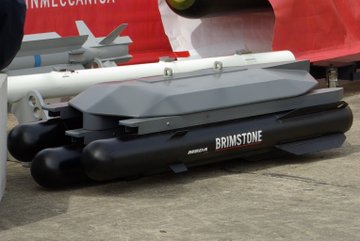 ☢️⚛️🇺🇸🇬🇧🇪🇺🇺🇦🇷🇺The Zaporozhye NPP was fired by foreign missiles: the authorities of the region published evidence with fragments of the GMLRS rocket launched by the APU at Energodar.

This indicates the involvement of the West in Zelensky's nuclear terrorism… pic.twitter.com/APWUKcJkRV

But the West can say Russia has fragments of Brimstone and has put them there…Circle of lies of ''empire of lies and hipocrisy'' pic.twitter.com/6uFHFTKtwa