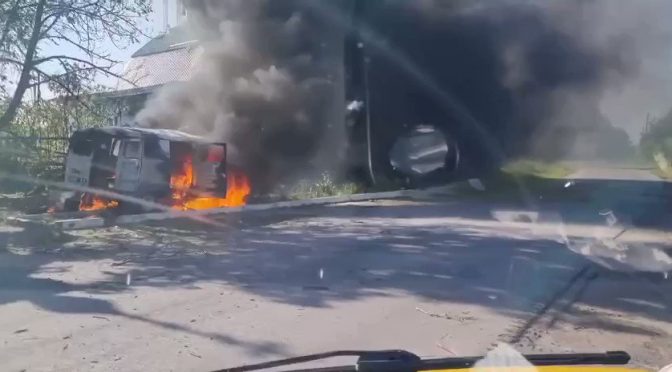 video from the epicenter of the fighting in the Donbas – the city of Liman, which is now being stormed by the Russian army pic.twitter.com/qvQ9n9k6IT

Unconfirmed report
the assault detachments entered Zolote.
Some sources began to report that ukrov had been kicked out of Zolote

LPR / RF is also entering Zolote (told you it is toast hours ago) – AFU had to retreat after RF threatened to cut the other road as well pic.twitter.com/ed6WxV8Aet

War reporter Aleksandr Kots says that Russian forces have entered Lyman & pushed the AFU back to the western part of the city. The advance is being accompanied by artillery pic.twitter.com/dhokIPrhF7