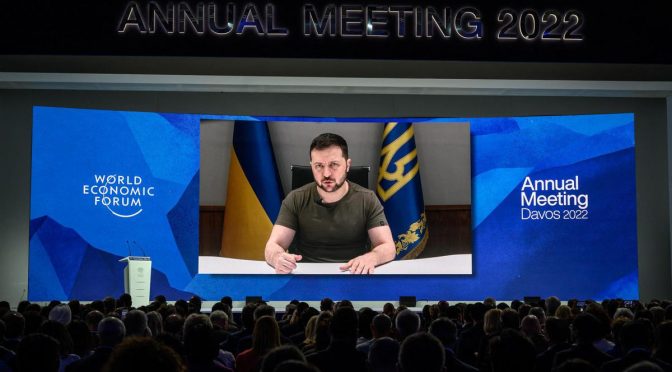 It is reported about the beginning of the assault by the Allied forces of the city of Severodonetsk. According to a number of Ukrainian sources, the Armed Forces of Ukraine were driven out of the northern outskirts of the city.

Krasny Lyman is slowly but surely coming under the control of the Allied forces, with reports of Lyman’s northern part having been liberated. The Allied armies are evening out the front lines in this area.

This coincides with what I posted a few minutes ago. It's looking good. pic.twitter.com/G59sjGQhjZ