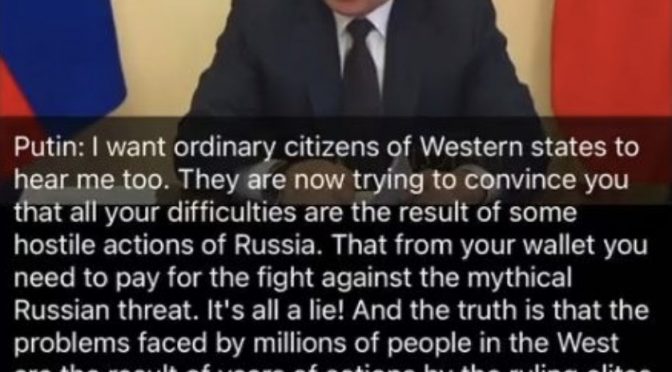 This vehicle was designed for supporting tanks and other AFVs in urban areas. The BMPT is unofficially named the "Terminator" by the manufacturers. It is heavily armed and armored to survive in urban combat.#UkraineWar pic.twitter.com/cYbzTGj6R8

The AFV is armed with four 9M120 Ataka missile launchers, two 30 mm 2A42 autocannons, two AG-17D grenade launchers, and one coaxial 7.62 mm PKTM machine gun.
The BMPT is built on the chassis of the widely-used T-72 main battle tank. pic.twitter.com/OqBJ0Z7J4B