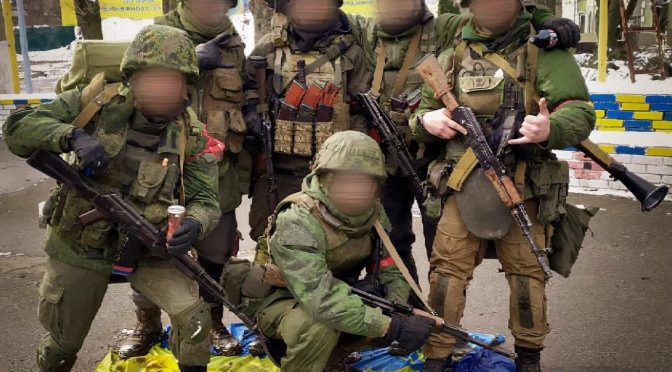 #Severodonetsk Area
RF / Allies took the rest of that area here (after taking the southern part yesterday) – it was also reported that AFU was trapped in there – but no visual confirmation so far.
-> pic.twitter.com/wCtgrvIGjR

I think the secret plan of Elensky is to get rid of all Nazi groups in the Army (so a lot) – to make peace with Russia without getting killed by them. https://t.co/9kx6TzLYiG