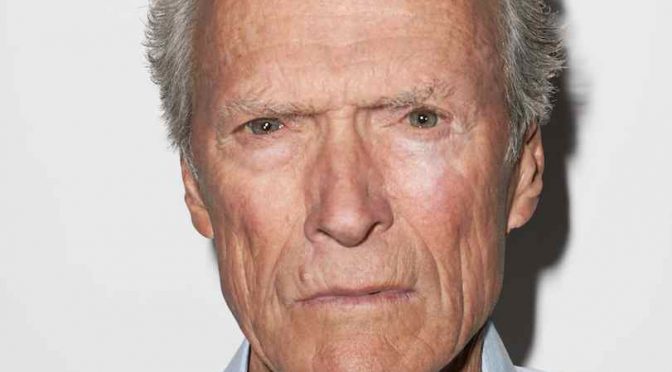 ESQ: Your characters have become touchstones in the culture, whether it’s Reagan invoking “Make my day” or now Trump … I swear he’s even practiced your scowl.

CE: Maybe. But he’s onto something, because secretly everybody’s getting tired of political correctness, kissing up. That’s the kiss-ass generation we’re in right now. We’re really in a pussy generation. Everybody’s walking on eggshells. We see people accusing people of being racist and all kinds of stuff. When I grew up, those things weren’t called racist. And then when I did Gran Torino, even my associate said, “This is a really good script, but it’s politically incorrect.” And I said, “Good. Let me read it tonight.” The next morning, I came in and I threw it on his desk and I said, “We’re starting this immediately.”

ESQ: What is the “pussy generation”?

ESQ: What do you think Trump is onto?